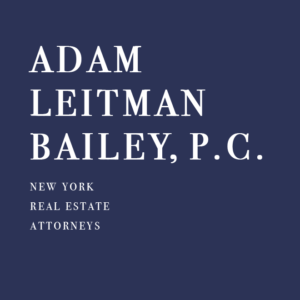 By uniting many of the best real estate attorneys of its generation, Adam Leitman Bailey, P.C. has become one of New York’s most prominent real estate law firms. The firm excels by solely practicing real estate law and only taking on projects and cases where it is among the best in the field. Adam Leitman Bailey, P.C. has achieved groundbreaking results in the courtroom, in the board room, at the closing table, in the lobbies of legislative bodies, and in every other venue where talented legal advocacy is key to its clients’ interests.

The firm has participated and prevailed in many of the most important New York real estate cases of the new millennium, as reflected in numerous published and unpublished decisions on novel legal issues. Some of these notable victories have changed the landscape of New York law. The firm has invented new ways to practice law and new theories to solve its clients’ problems. Its successes have resulted in producing new laws and new precedents, creating new leases to become the industry standards, devising new faster, less expensive procedures to obtain foreclosures and evictions, using “Perry Mason” moments to win trials, creating out-of-the-box ways to collect on judgments, and creating new theories of law to obtain justice for clients.

The New York Times referred to his legal strategy and legislation, proposed in one case, as “novel.” In addition, The New York Times remarked on another case in which “Adam Leitman Bailey fought on…grinding through excruciating detail and obscure Perry Mason moments.” A different case was described as “the city’s largest condo refund ever” (Curbed NY). In another transaction, Adam Leitman Bailey obtained the largest government grant ($21 million) for a cooperative in New York history. More recently, Adam Leitman Bailey secured the largest settlement in New York City history for a property casualty law suit. The Commercial Observer ranked one of the firms victories among their “15 Most Fascinating New York Real Estate Cases of the 21st Century.”

Pushing the Boundaries of the Law

The collective experience of this team has been responsible for winning several landmark decisions in real estate law. These attorneys have had more appellate victories at the Court of Appeals and its subsidiary appellate courts than most real estate firms have had cases of any kind, won or lost. Its trial attorneys have won hundreds of cases, both with and without juries. The attorneys at Adam Leitman Bailey, P.C. have won over a thousand cases in state, federal and housing court, including over 400 appellate court cases, many at New York’s highest court, the Court of Appeals.

Proud of its past, Adam Leitman Bailey, P.C. aggressively pursues its future so it may continue to bring to its clients the best that any law firm can offer, both in advocating on behalf of the client and in working with the client. 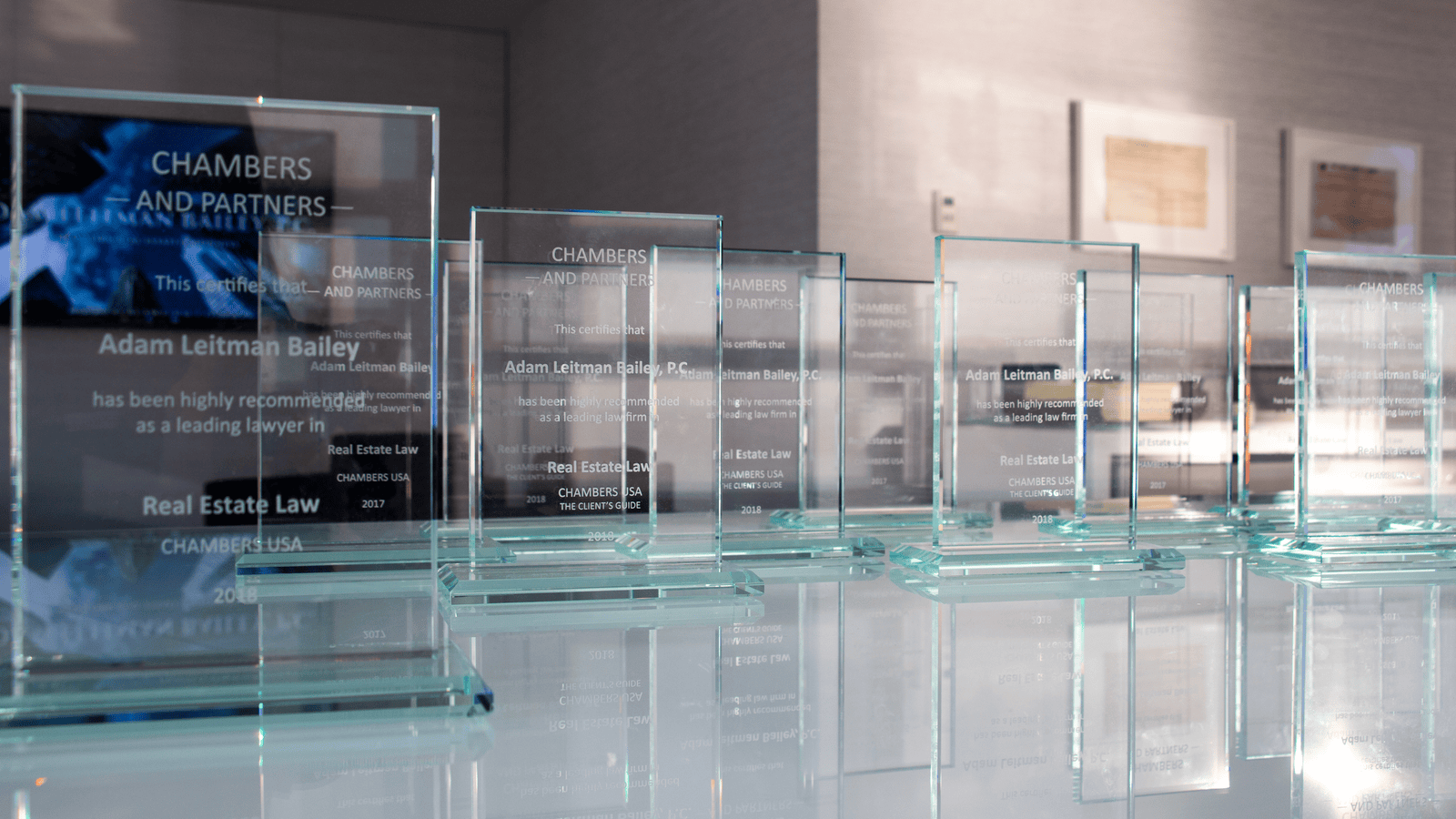 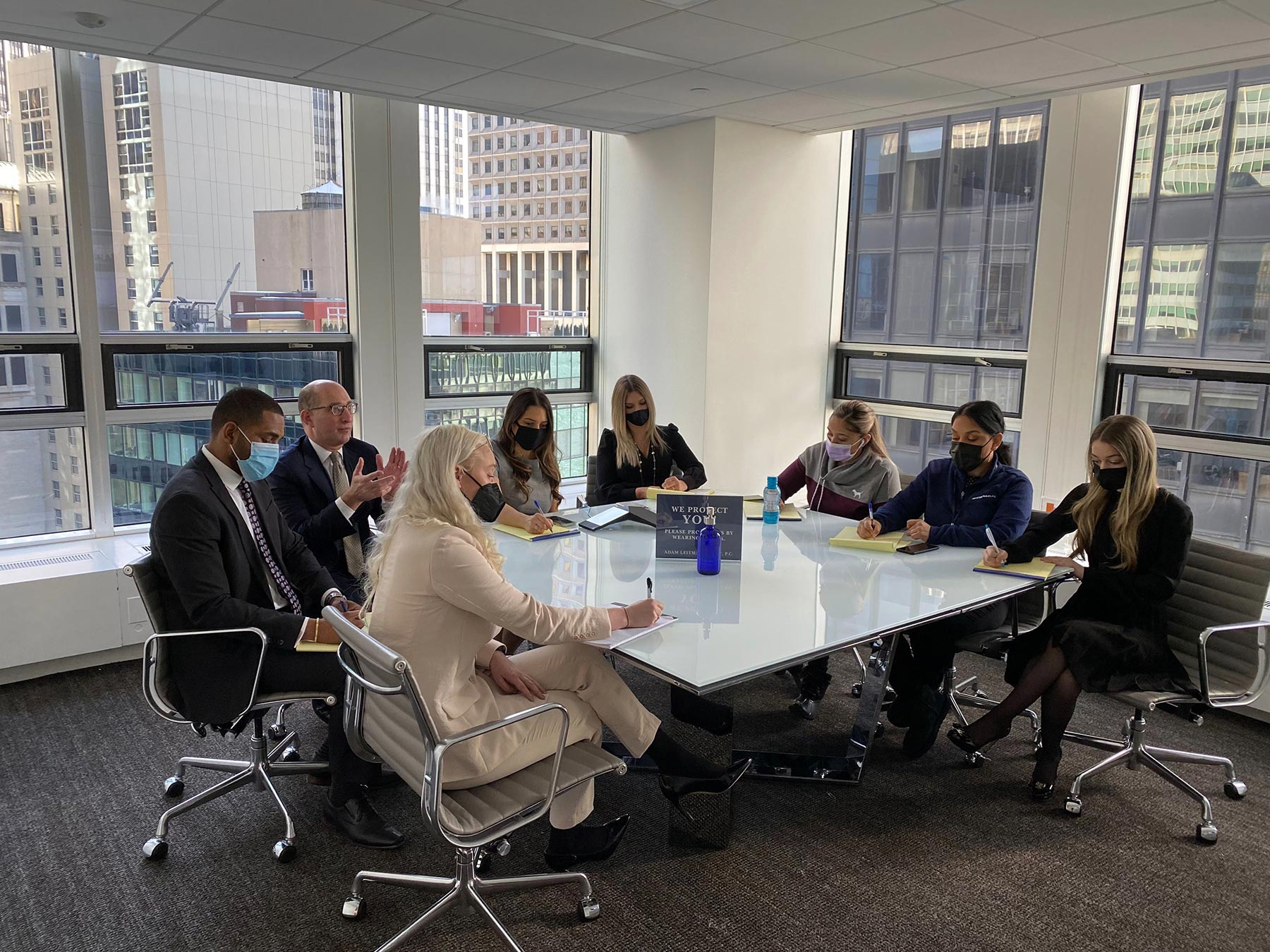 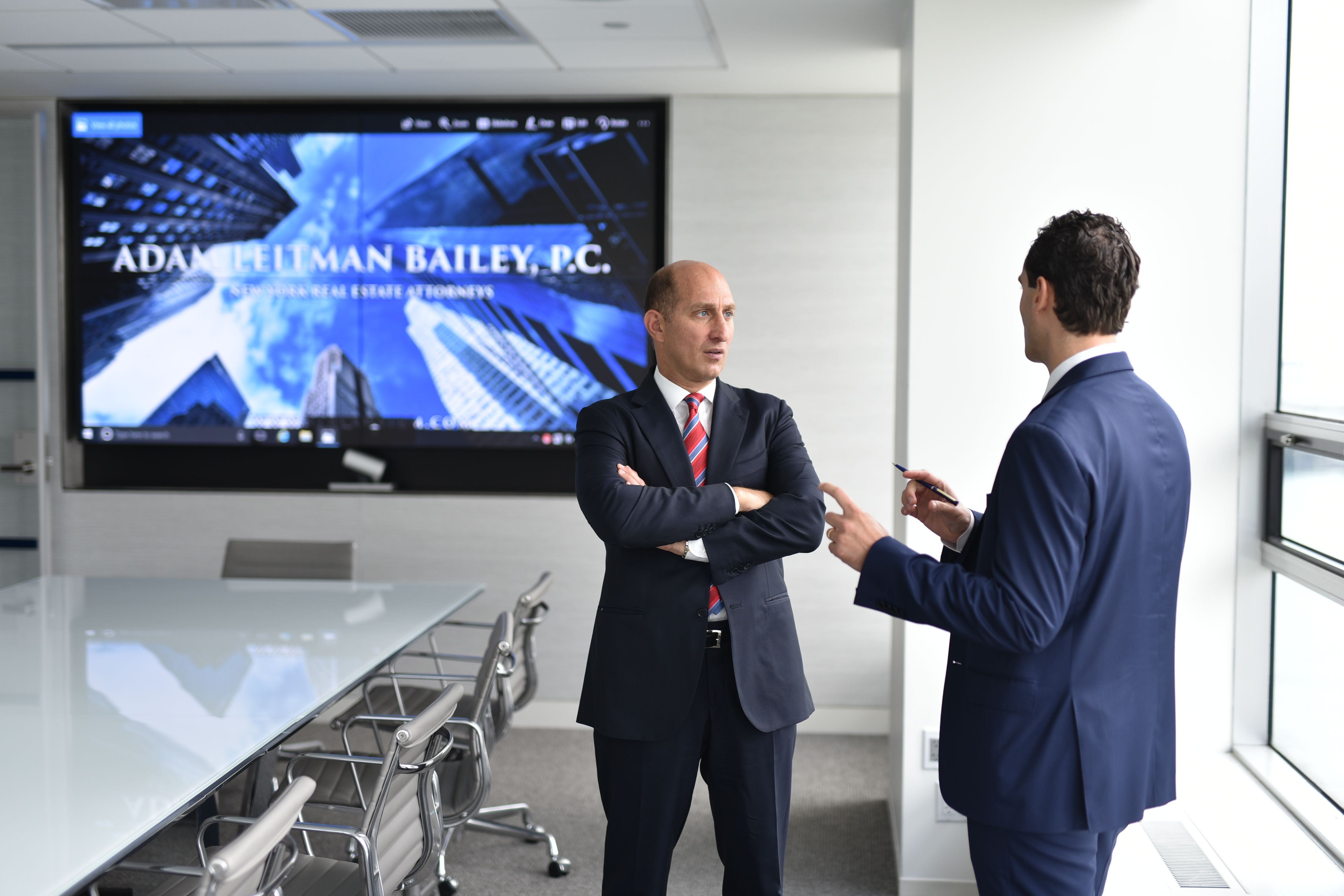 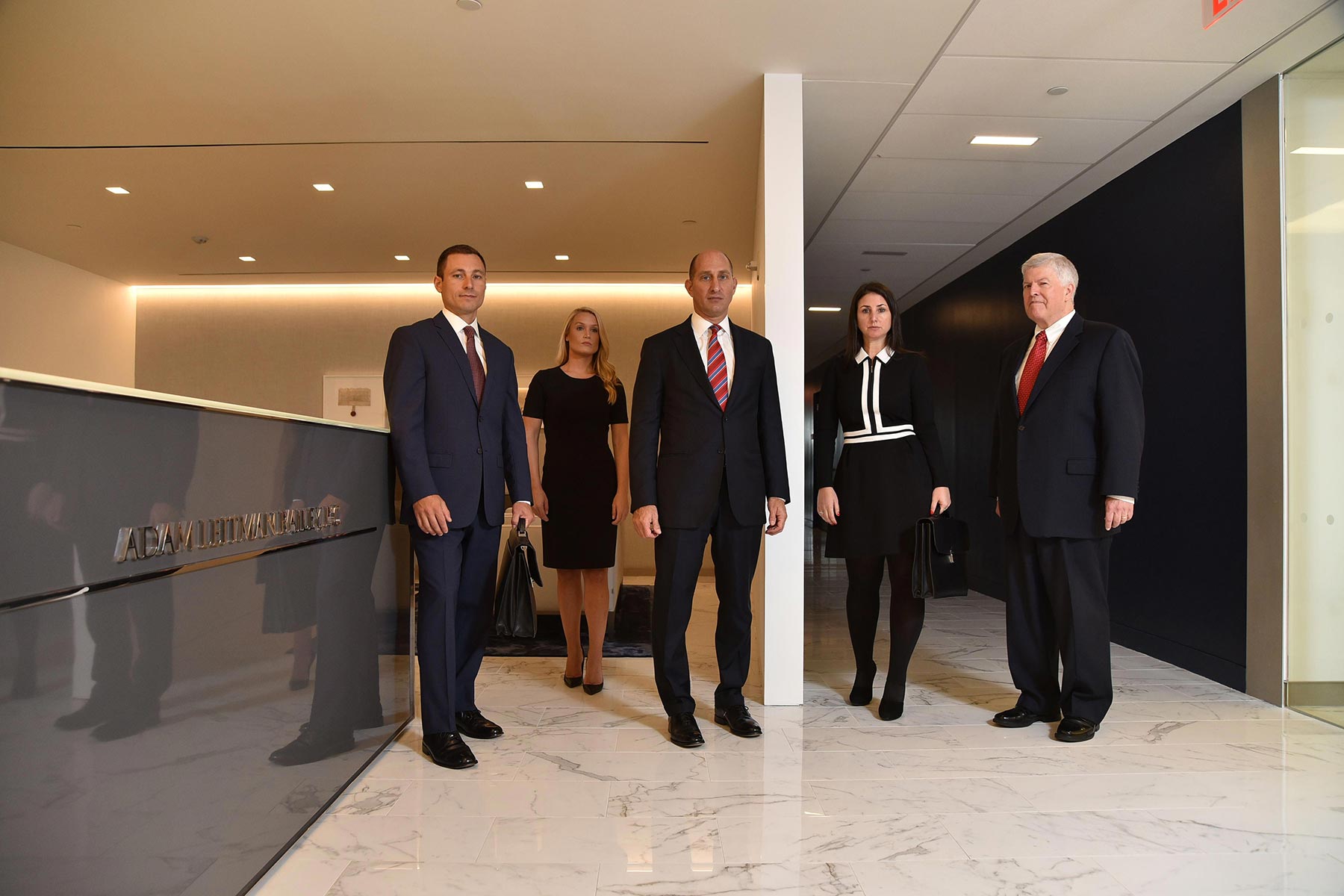 Best Practices In Your InboxStay in the loop with award-winning best practices, resources, and articles from companies across the country.