Detroit-based Quicken Loans Inc. is the nation’s second largest retail home mortgage lender. The company closed more than $300 billion of mortgage volume across all 50 states between 2013 and 2016. Quicken Loans moved its headquarters to downtown Detroit in 2010, and now more than 17,000 team members from Quicken Loans and its Family of Companies work in the city’s urban core. The company generates loan production from web centers located in Detroit, Cleveland and Scottsdale, Arizona. The company also operates a centralized loan processing facility in Detroit, as well as its San Diego-based One Reverse Mortgage unit. Quicken Loans ranked “Highest in Customer Satisfaction for Primary Mortgage Origination” in the United States by J.D. Power for the past seven consecutive years, 2010 – 2017, and highest in customer satisfaction among all mortgage servicers the past four years, 2014 – 2017. 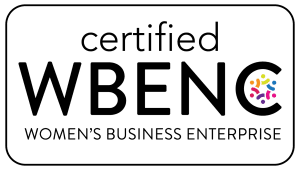 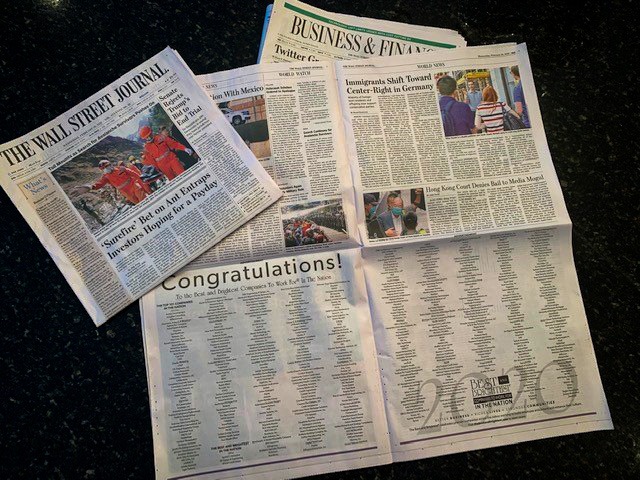