We’re entering into our fourth generation as a family-owned company. Staunton Elsea began it all on Fort Street, Detroit in 1929. Staunton’s son, Richard “Dick” Elsea entered into the business. Dick had a gift for networking and played an integral role in why Real Estate One is here today. In 1969, Dick negotiated a major deal, merging three well-established firms with Elsea Realty to create the Real Estate One brand.

Following in their grandfather and father’s footsteps, Dick’s sons, Stuart and Dan Elsea joined the family business. Like Dick, Stuart and Dan knew the best way to scale the company was to acquire other brokerages and make them family instead of competition.

In 1995, Johnstone & Johnstone, a well-respected firm in Grosse Pointe, MI, was added to the Real Estate One Family. Seven years later, Dick, Dan and Stuart acquired the boutique firm Max Broock Realtors, which focused on luxury properties in northern Oakland County. Next came the addition of the Charles Reinhart Company in 2013, which carries most of the market in Washtenaw County.

Along with growing its network of brokerages, Real Estate One has also been cultivating a one-stop-shop real estate experience for over the past 45 years. Known as HomeSuite, our one-stop shop includes every real estate service under one roof. Our first three affiliated companies were acquired in the 70s; Insurance One jumped on board in 1971 with our mortgage company, John Adams Mortgage, quickly following in 1972. Three years later Capital Title Insurance Agency joined in 1975. Our family network continued to grow in 1985 with the addition of Relocation American International. And finally, our HomeSuite was completed in 2013 when Rental Management One was founded to serve the rental property market.

Our definition of success is all about service and impact.

Real Estate One is still a family-owned company. With almost 70 company-owned and franchised branch offices located throughout Southeast and Northwest Michigan, it remains unparalleled as the largest real estate company in Michigan. And, with more than $5.6 Billion in sales for 2019, the Real Estate One Family ranks in the top 15 real estate companies in the nation and remains the #1 choice for all your real estate needs.

For us, it’s about family, community and customers. It’s a priority for us to influence our network to make a big impact in the communities that we serve. The Real Estate One Charitable Foundation was launched in 2004 and has since raised almost $5.4 million dollars for local and national charities.

The family of companies will continue to thrive and build success from the core values of Excellence, Caring, Integrity, Teamwork and Empowerment. 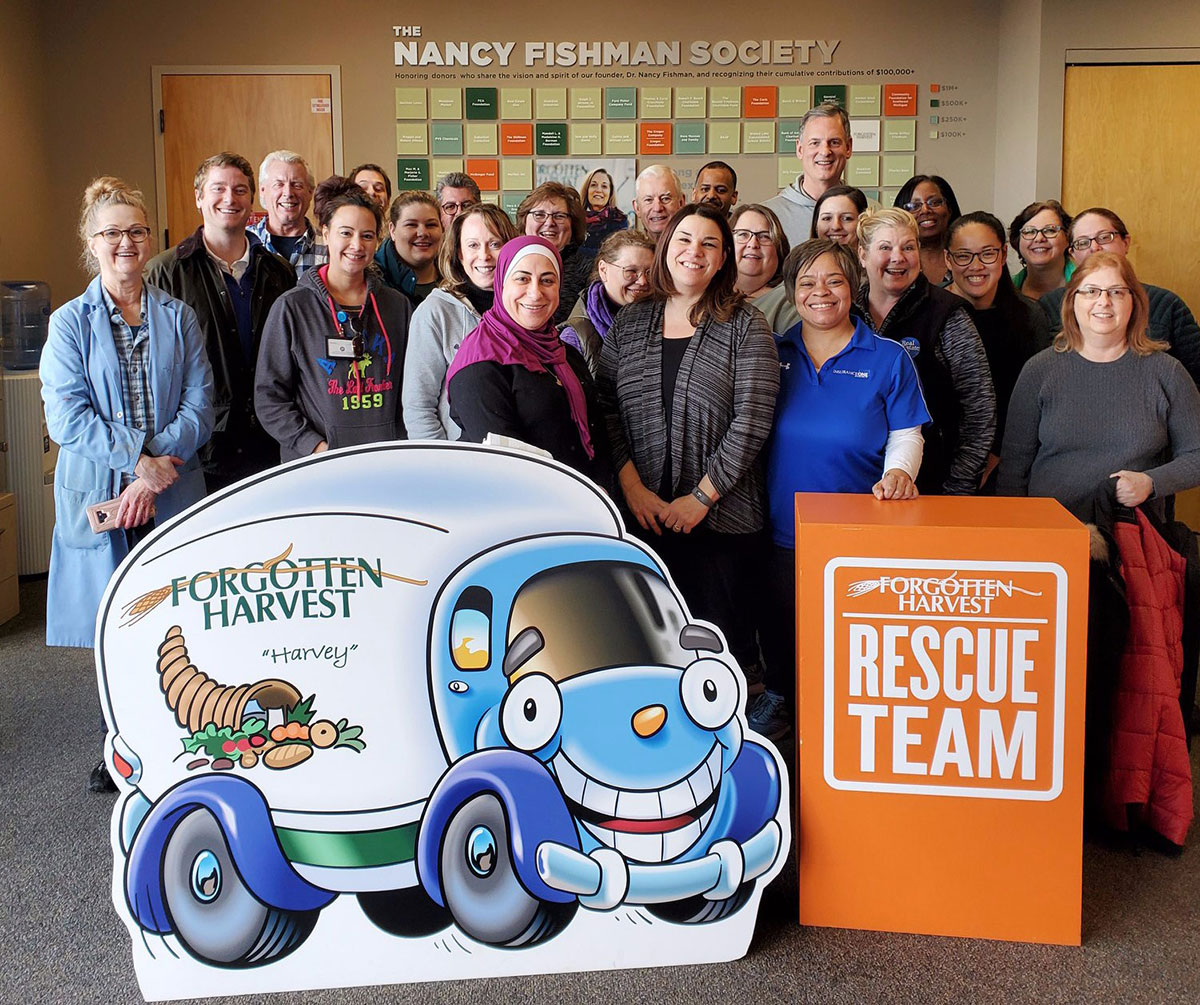