WEBINAR: How to Manage and Inspire your team in a downturn!

Coming out of a crisis, your company’s survival hinges on your ability to manage and inspire your talent. Your decisions and actions can determine whether your people will be an asset or a liability. Join The Predictive Index CEO Mike Zani and SVP of Talent Optimization Jackie Dube as they discuss how to handle issues that teams face when adapting their organizations in a downturn, including:
• How to pivot your team priorities
• Tips to enhance your team’s resilience
• A path to relaunch your team in this new environment

With 20 years of experience in Human Resources at different companies—ranging from a small start-up to now The Predictive Index—Jackie Dube, SVP of Talent Optimization, has gained extensive insight into HR and people management. Her current role at The Predictive Index puts her in a unique position to comment on the importance and rise of people data – the way it’s being used or misused in organizations and what companies can do to leverage this information to build a better talent strategy that aligns to the broader business strategy. Prior to working at The Predictive Index, Jackie was the Vice President of Human Resources at Intygral. She holds a Bachelor of Science in Human Development and Family Studies from the University of Rhode Island.

Mike Zani has a remarkably varied background. After graduating from Brown University, he coached the 1996 U.S. Olympic Sailing Team, where he was named Coach of the Year for the sport of sailing. After his career as a sailing coach, he attended Harvard Business School. Zani later partnered with a fellow graduate school classmate to form a search fund called Phoenix Strategy Investments, which searches to acquire companies where there is the potential to apply better management practices to dramatically improve business results. The first company Phoenix Strategy Investments acquired was LEDCO, a computer docking station manufacturer. As CEO, Mike increased LEDCO’s revenue by 350% in four years. After selling LEDCO, Mike acquired and ran ShapeUp, a SaaS wellness platform, and grew revenues by 600% in three years. At both of these companies, Mike and his team used The Predictive Index®, a workforce assessment methodology, to ensure they were doing the best possible job hiring and managing people. The Predictive Index had been family run since its founding in 1955. In 2014, Mike led an investment to purchase The Predictive Index and has been CEO of the company since. 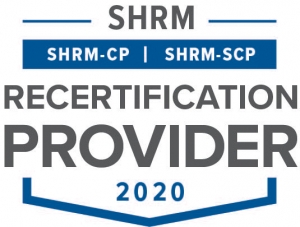 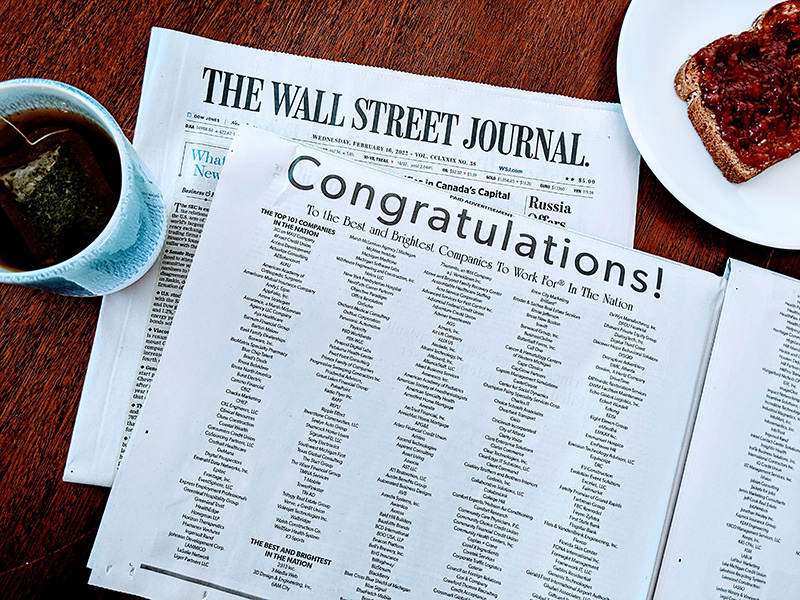 A List of the Best and Brightest Companies to Work For in the Nation will be printed in the Wall Street Journal Wednesday, February 15, 2023.

Tag us in your celebration!