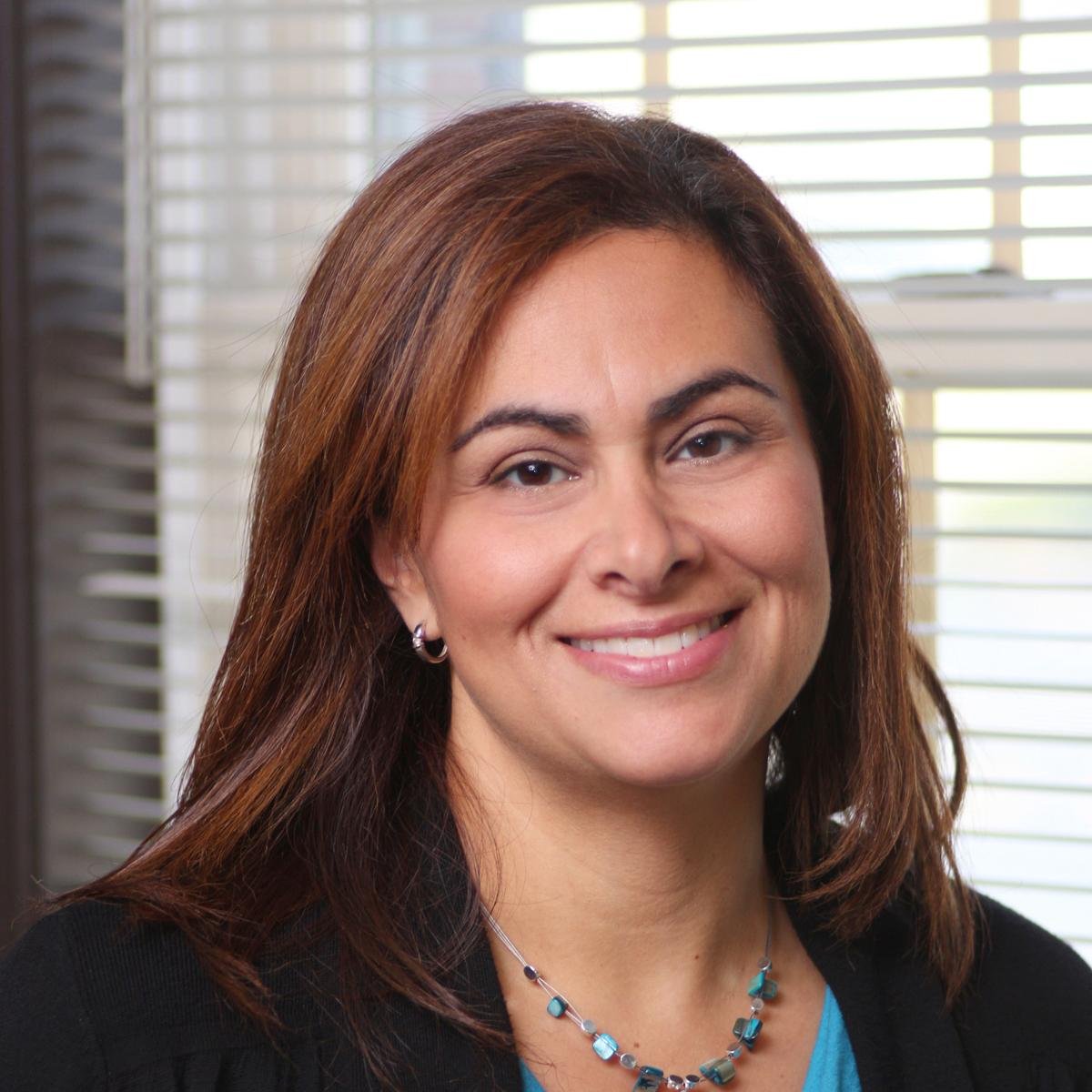 Jennifer Kluge is the President and Chief Executive Officer of the National Association for Business Resources (NABR) and its sister organizations, Michigan Business & Professional Association, now known as MichBusiness, and the Michigan Food & Beverage Association (MFBA). Jennifer is also the owner and publisher of Corp! Magazine.

She has received much recognition throughout her career. In 2002, the Michigan Society of Association Executives honored Jennifer with the Emerging Leader Award. In 2003, she received the Small Business Achievement ATHENA Award for her dedication to the community, women’s issues, and growing small business and in 2007 she received the Innovator Award from the National Association of Women Business Owners, Greater Detroit Chapter. She is also a two-time finalist for the Entrepreneur of the Year award for the Great Lakes Central Region, sponsored by Ernst & Young, and was named to Crain’s Detroit Business “40 under 40” list in 2003, as well as the Michigan Chronicle’s Women’s Leadership In Action Award. Jennifer has also been featured as one of Florine Mark’s ReMARKable Women.

She holds a Bachelor of Business Administration from Michigan State University in Human Resources and an MBA from Loyola University in Strategic Planning and Marketing.

Community boards on which Jennifer serves: