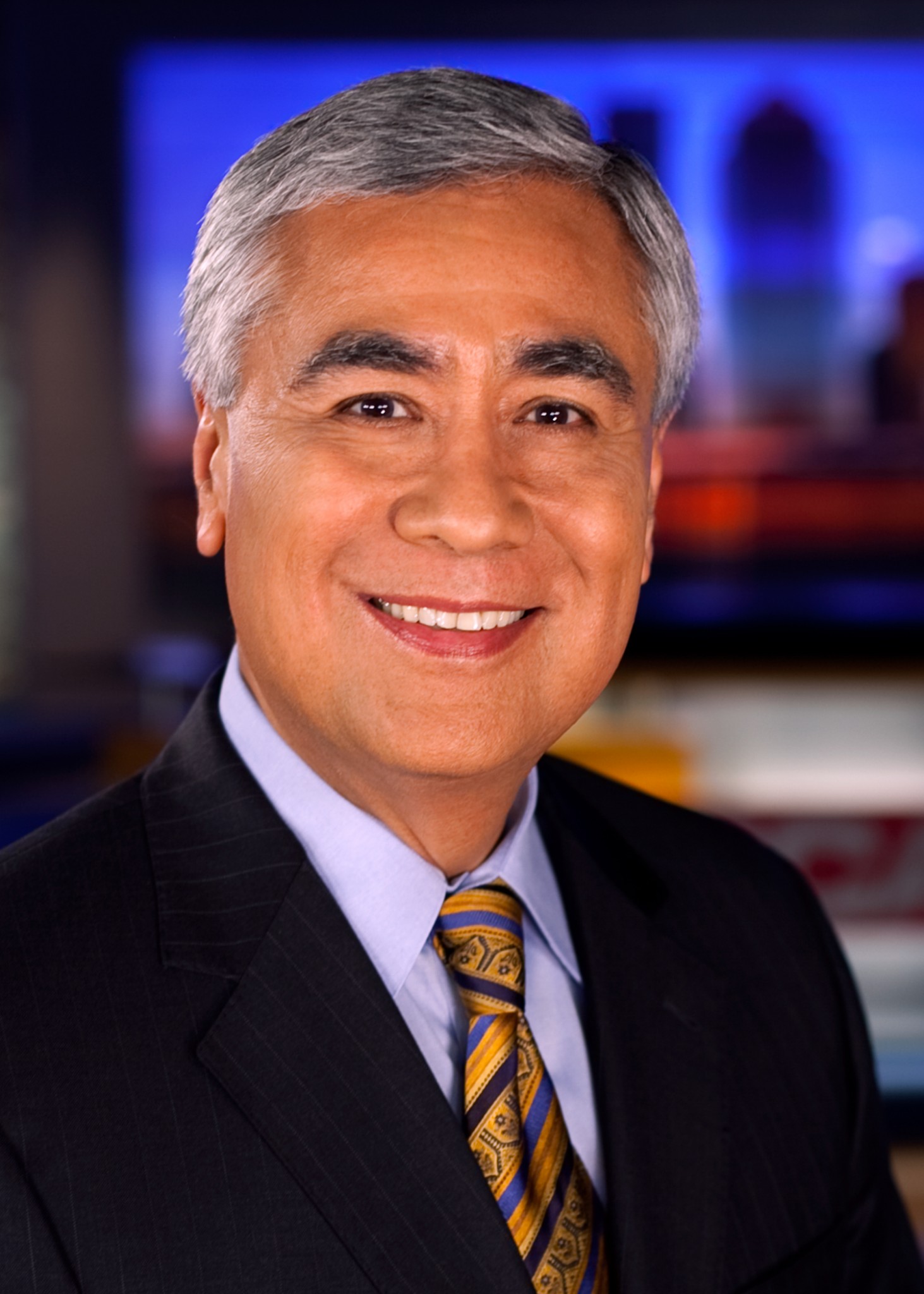 A native of San Antonio, Bill began his career at KSAT-TV after three years in the Marine Corps, including 13 months in Vietnam where he was positioned as a scout/sniper.

Although he started behind the camera, Bill quickly moved to the other side of the iris, as a general assignments reporter.

A crucial part of the KPRC anchor team, Bill thrives reporting on breaking news and has been involved in covering both NASA Space Shuttle disasters, the Oklahoma City bombing tragedy, the Texas A&M bonfire collapse, the American Airlines crash in New York City right after Sept. 11, the Mexico City earthquakes and the death of Pope John Paul II.

Bitten by the reporting bug many years ago, Bill finds fulfillment in the field. “My first inclination is to start moving toward a story because I want to cover it,” Bill said. “That is one way we set ourselves apart here at KPRC. The anchors here play a vital role giving our viewers information they need as soon as we get it.”

He is especially proud of the way the Texas A&M bonfire collapse was covered by the KPRC team. “We were able to give our viewers information about their children. It was a tense situation and we put students on television so their parents could see they were alright.”

Always smiling, Bill values his family, which includes his wife, Missy, and his three children, Heidi, Travis and Kate. Although busy, he finds time to indulge his passion for woodworking and for involvement in his childrens’ athletic activities.