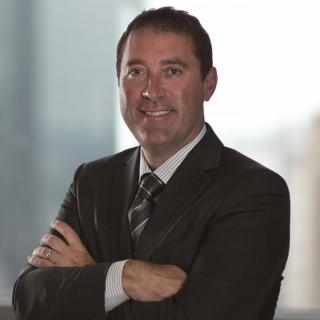 Attorney Jason F. Abraham graduated with a degree in psychology from the University of Wisconsin
in 1989, and he received his law degree from Marquette University Law School in 1992. He began his
career with Hupy and Abraham the following year and was promoted to shareholder in 1999.

Attorney Abraham’s proficiency in handling personal injury matters has attracted a clientele consisting
of individuals from across the nation. He has settled or tried personal injury cases with a combined
value of approximately $300 million and has resolved multiple cases for over one million dollars each.

Attorney Abraham is a Certified Civil Trial Specialist by the National Board of Trial Advocacy and
also holds the highest rating in Martindale-Hubbell’s peer review rating system. He has been named
a Super Lawyer for his high degree of peer recognition and professional achievement. He has been
named a Top 100 Trial Lawyer by the National Trial Lawyers. He is a member of the State Bar of
Wisconsin, the American Bar Association, the American Association for Justice, the Million Dollar
Advocates Forum, the Multi-Million Dollar Advocates Forum, and member and board member for the
Wisconsin Association for Justice. Attorney Jason F. Abraham is licensed to practice in the states of
Wisconsin and Missouri and the United States District Courts for the Eastern and Western Districts of
Wisconsin. His extensive experience in personal injury matters has granted him lecturing opportunities
in numerous states across the nation.