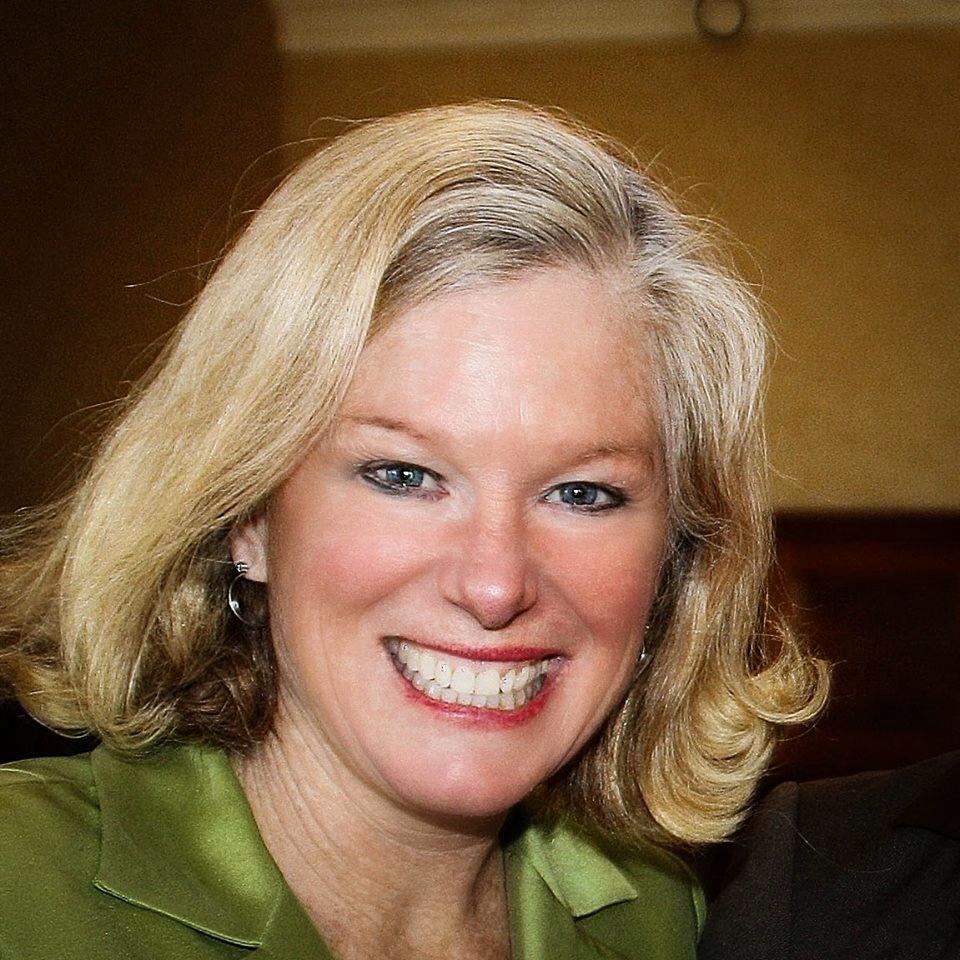 Shelley Irwin is the host and producer for The WGVU Morning Show, a newsmagazine talk-show format on the local NPR affiliate Monday through Friday. She also hosts several public affairs program on the TV side, including Family Health Matters and Kalamazoo Lively Arts. Shelley is award winning in her field, including five consecutives Gracie Allen Awards and recently awarded the 2016 Athena Award . She serves on several community boards, has been named one of the 50 Most Influential Women in West Michigan twice by Gemini Publications and has represented the US in the Long Distance Triathlon and Duathlon World Championships.