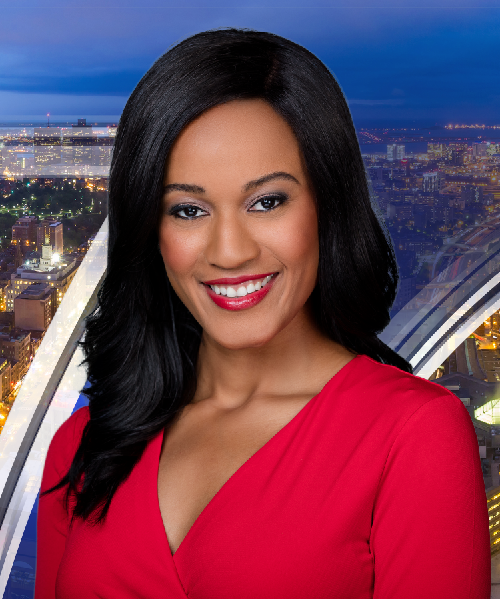 Chelsi McDonald is a Sports Reporter for WHDH 7News. She covers and reports the Patriots, Red Sox, Celtics and Bruins. She’s thrilled to be in Boston, one of the best sports cities in the nation.

Chelsi joined 7News in October 2016. Before working at 7News, she was a Sports Reporter/Anchor in New Orleans, Louisiana. She covered the New Orleans Saints, New Orleans Pelicans, LSU and Tulane. She also reported on the NFL Draft, the Senior Bowl, and LSU’s introduction of a new football coach.

Prior to New Orleans, Chelsi worked in Savannah, Georgia. She started her tv career in Cedar Rapids, Iowa, as a Sports Reporter/Anchor. She was also a sideline reporter for college and high school football games.

A proud Florida State University Seminole, Chelsi is an Honor graduate of FSU’s Mass Media/Communications school. During college she worked as a Sports Reporter for SunSports and WFSU. Chelsi was also a member of the FSU Cheerleading squad for four years and served as a co-captain for one season.

Chelsi is a member of the National Association of Black Journalists.