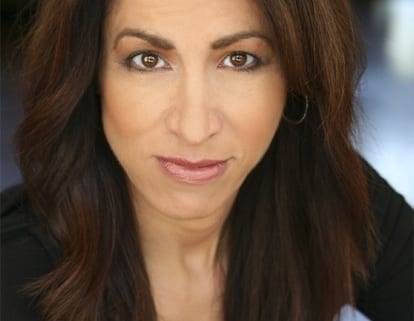 Dana Barrett is a TV & radio personality, speaker and business commentator. The Dana Barrett Show, airs weekdays at 8AM on biz 1190 AM WAFS in Atlanta. Her on-screen credits include hosting Tech Edge on Atlanta’s NBC affiliate, and playing a reporter in both TV and feature films. Dana has been honored by the Small Business Administration and the Georgia Association of Broadcasters and is active in the community as the official spokesperson for TurningPoint Breast Cancer Rehabilitation. Before moving to radio and television, Dana was both an entrepreneur and a corporate executive, working in a variety of industries including publishing, media, and IT