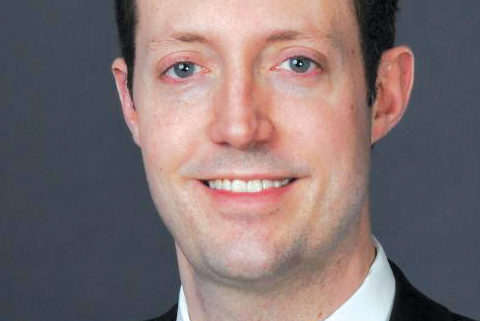 Jed Howbert is the Executive Director of the Jobs and Economy Team in the Detroit Mayor’s Office. In this position, he works with City agencies, other public partners, and the non-profit and business communities in order to design and execute programs that create jobs and attract residents to Detroit. Areas of focus include land use and real estate development, business attraction and retention programs, small business and entrepreneurial promotion, and transportation and logistics.
Jed has worked previously in several roles related to urban development and real estate, including as a Senior Policy Advisor to the Deputy Mayor for Economic Development in the Bloomberg Administration in New York, and as a Vice President in the Urban Investment Group at Goldman Sachs, which specializes in the financing of complex urban redevelopment projects often in partnership with municipal governments. Earlier in his career, Jed was a Consultant with the Boston Consulting Group.
Jed has an MBA from the Wharton School at the University of Pennsylvania, a Masters of International Affairs from the School of Advanced International Studies at Johns Hopkins University, and an AB from Harvard College.