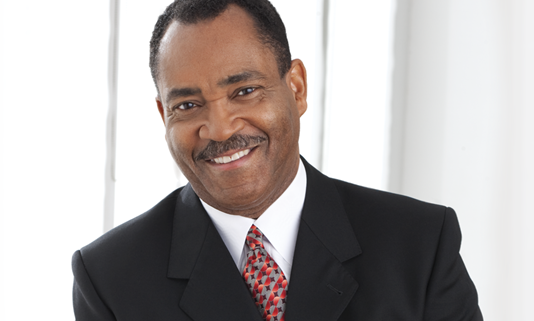 He worked in Omaha at WOWT television with for more than seven years as a reporter and anchor.

In 1984, he came to WFAA as a reporter in the Fort Worth newsroom and was later promoted to bureau chief. He was transferred to the Dallas newsroom as reporter, then weekend anchor and news manager. He has also served as 5 p.m. co-anchor and now anchors the newscasts at 6 and 10 p.m. and writes “Behind the News,” a weekly column for WFAA.com.

He is married and has one son.

John is an award-winning journalist with a master’s degree in politics from the University of Dallas and a PhD in Humanities-History of Ideas from The University of Texas at Dallas.  He is a member of Golden Key, Delta Epsilon Iota and Phi Kappa Phi Academic Honor Societies. He has served as President of the Press Club of Dallas and the President of the Dallas-Fort Worth Association of Black Communicators. His interests include music, film, travel and art.